Give a Gift
Stories

“For the benefit of future generations”

Planning your legacy takes careful consideration and evaluation. To achieve the best results consulting with an advisor is encouraged. Additionally, when partnering with a foundation you will be able to ensure that your gift is being used exactly as you intended.

Below are two amazing stories of success that were achieved when partnering with Spectrum Health Foundation.

Art and Jill Tiefenbach know more than a little something about heart disease. Art lost his father, uncle and two cousins to heart attacks, and has had two stents placed in his own arteries. Jill’s brother, Steve, for years depended on a heart pump to assist with his heart function before receiving a heart transplant in 2019. As Art and Jill walked with Steve through his cardiovascular journey, they got to know the Spectrum Health team of doctors, clinicians and coordinators at the Richard DeVos Heart and Lung Transplant Program, and became interested not only in supporting Steve, but in doing what they could to help others.

Art and Jill met and built a relationship with lead foundation specialist Kristin Long, who became their guide as they were updating their estate plan. Together, and after exploring various areas of interest, they knew they wanted to support transplant patients. “People don’t think about the additional expenses required to keep a transplant patient healthy and thriving,” says Jill. “Steve needed cardiac rehab for months after his transplant, as well as weekly blood work and frequent heart caths, and he continues to require frequent testing and monitoring today. Constantly driving to Grand Rapids from his home outside the area became a challenge for him.” 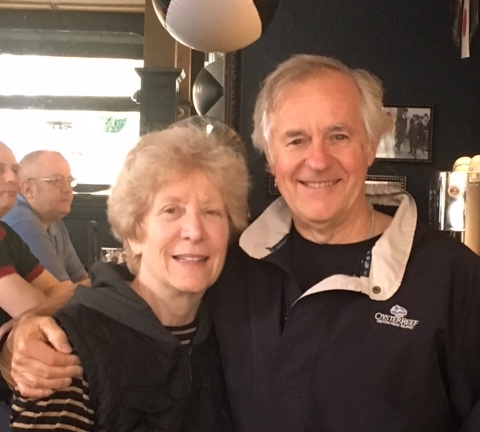 Understanding this emotional and financial burden led Art and Jill to establish the Art and Jill Tiefenbach Endowment for Transplant Patients. This endowment, to be funded through their estate upon their passing, will provide support to transplant patients for things like prescription coverage, lodging, transportation vouchers and gas cards, and meal vouchers.

As Steve continues to thrive post-transplant, Art and Jill are confident in their decision to dedicate part of their estate to fund this endowment. “People sometimes think you need to be a multimillionaire to make a difference,” says Jill, “but that’s not the case. We need to support each other in whatever way we can— physically, mentally, socially, financially—and have each other’s backs. That’s what community is about. We’re at peace knowing where our money is going after we die. It will be used well for people who need it. We are our brother’s keeper.” 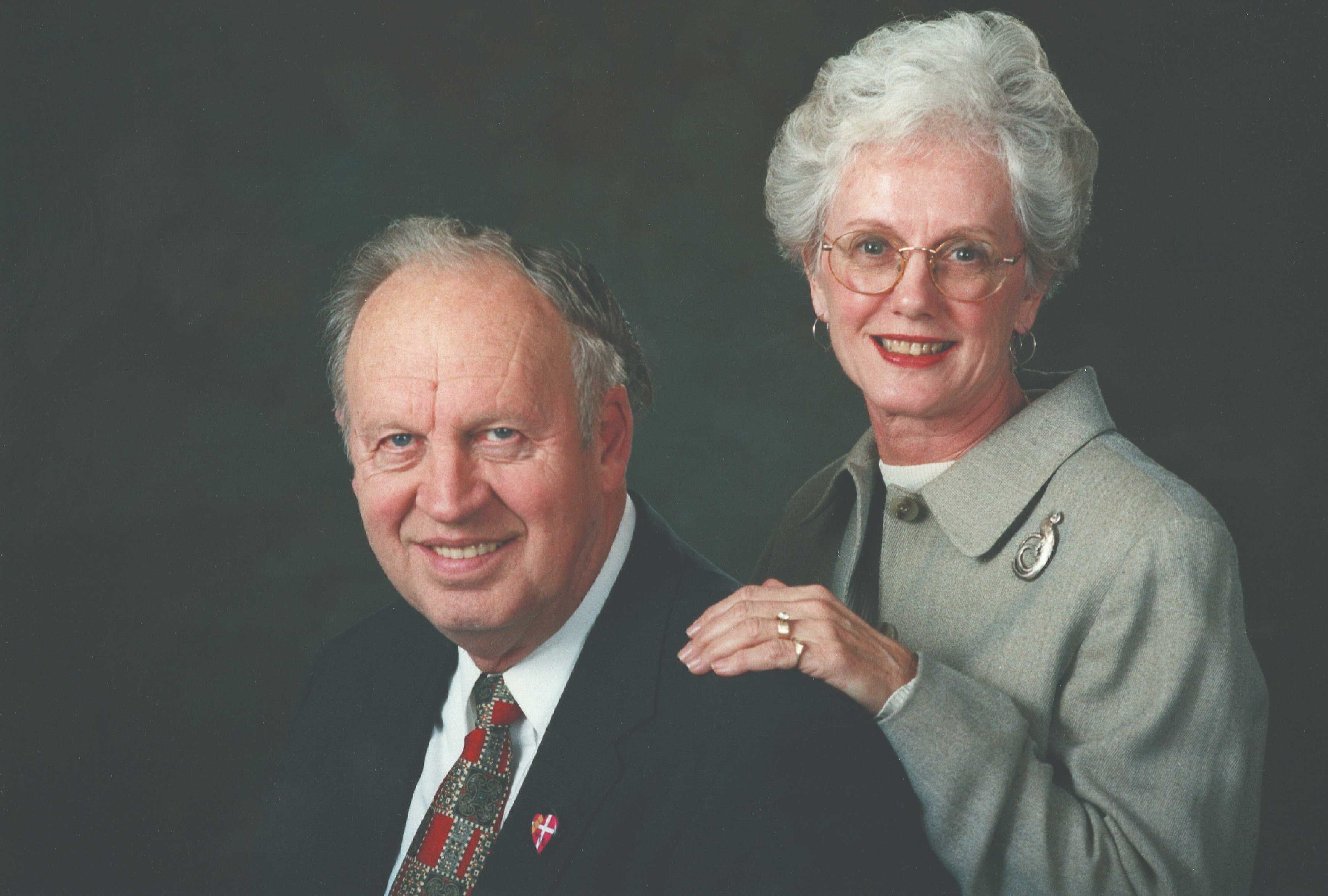 In 1950, Fred Doornbos walked into Butterworth Hospital as a Calvin College student wanting to make extra money as an orderly. He also said he “hoped to meet a pretty nurse.” Instead, four years later, he met a pretty education major named Carol while he was a medical student at Wayne State University. They married in 1956 and lived in Detroit while Fred finished his medical degree. In 1958 they moved to Grand Rapids, where Fred began his internship and residency at Butterworth Hospital. By 1963, Fred had become a staff general surgeon and went into private practice, which allowed him to care for patients at many of the area hospitals. Carol returned to college in the early 1970s to complete her degree and became a teacher. Together, they raised four children—Mark, Matt, Lynn and Leslie— and created countless memories of raising their family and serving as leaders in their church and community.

Together, using their skills as a physician and an educator, Fred and Carol stayed active in serving others through volunteering and philanthropy. Known for being compassionate and life-giving people, they served not only in their local communities but internationally through their trips to the Philippines, Guatemala, Dominican Republic and Mexico. “Dad was always helping other people. When Mom got sick, he took care of her, which contributed to his retiring earlier than he probably would have,” said Matt Doornbos, Fred and Carol’s son. “Caring for others was part of his personality—it wasn’t just his job.”

It was this very passion that led Fred and Carol to include Spectrum Health in their estate plans, specifically to advance health care excellence in trauma and surgical care and training. “We’d like to see Spectrum Health remain at the forefront of excellence and innovation in general surgery and medicine,” said Fred in a 1999 interview.

“Carol and I want to help ensure this vision through our gifts of philanthropy for the benefit of future generations.”

Carol passed away in 2015 from complications of Alzheimer’s disease. Fred, who maintained his medical license after retirement, continued to volunteer at a local medical center until his own passing in 2021.

Would you like to speak with our planned giving team?